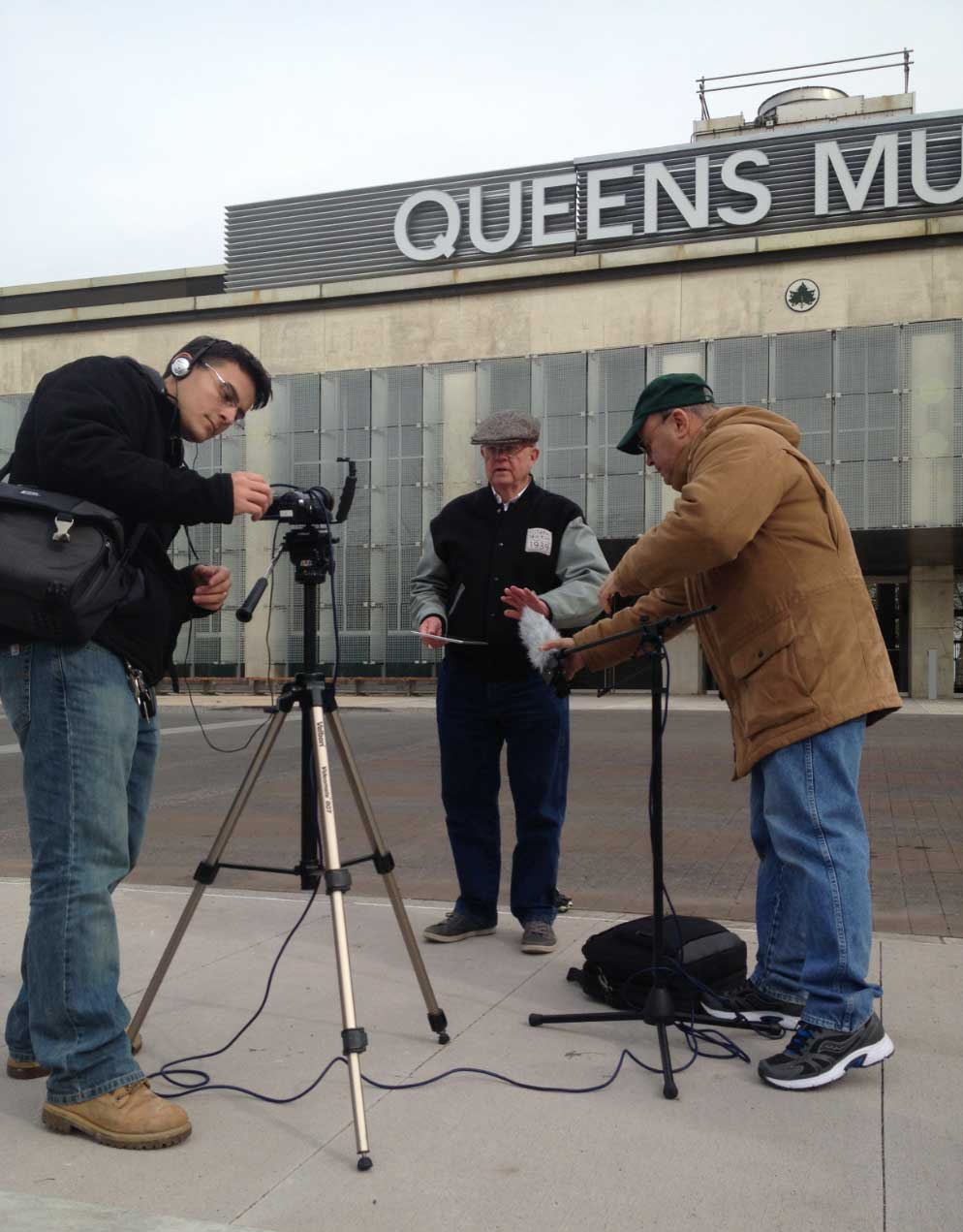 Matthew is a middle/high school video production teacher with a passion for design, architecture, and preservation (among many other things). After studying Technology education at SUNY Oswego, Matthew received his Master's degree in Liberal Arts at SUNY Stony Brook with a concentration in design education and design thinking. He also studied architecture at the Academy of Art University in San Francisco. Matthew is a believer in design and its power to change communities, politics, the environment, and the world. As a kid riding in the backseat of his parent's car, Matthew would pass the New York State Pavilion and like many people, would wonder what it was. Years later while studying design and architecture, he learned that it was designed by one of the great architects of the 20th century, Philip Johnson. He was in disbelief that a building in such a visible location, designed by such a well-known architect, could be left to ruin. Matthew began researching the building's history, scouring the web for information and reaching out to the many individuals who had been involved with the Pavilion. Each one of them had a unique and interesting story to tell, sometimes unaware of the connections to each other, but all in some way linked by the landmark structure. info@aquarelapictures.com

This film will tell the story of the Pavilion from the glory days of the fair, through the years of neglect, up to present day advocacy. We hope that this project will be the first step in engaging an informing people, to get them talking about the building in new and exciting ways. In the end, the goal is to contribute to the effort in re-imagine Flushing Meadows Corona Park and eventually lead to the repurposing of this great icon. This whimsical, futuristic, and soaring structure, constructed for the 1964/65 fair, has been left abandoned for the greater part of 50 years. It would be a shame if its story ended in demolition. The dreamers see beyond the cracks, rust, and neglect to a thriving community space that will serve New Yorkers for generations. To learn more about People For the Pavilion and the greater effort to save this building, visit www.nyspavilion.org